How the urban forest can make Asheville more resilient 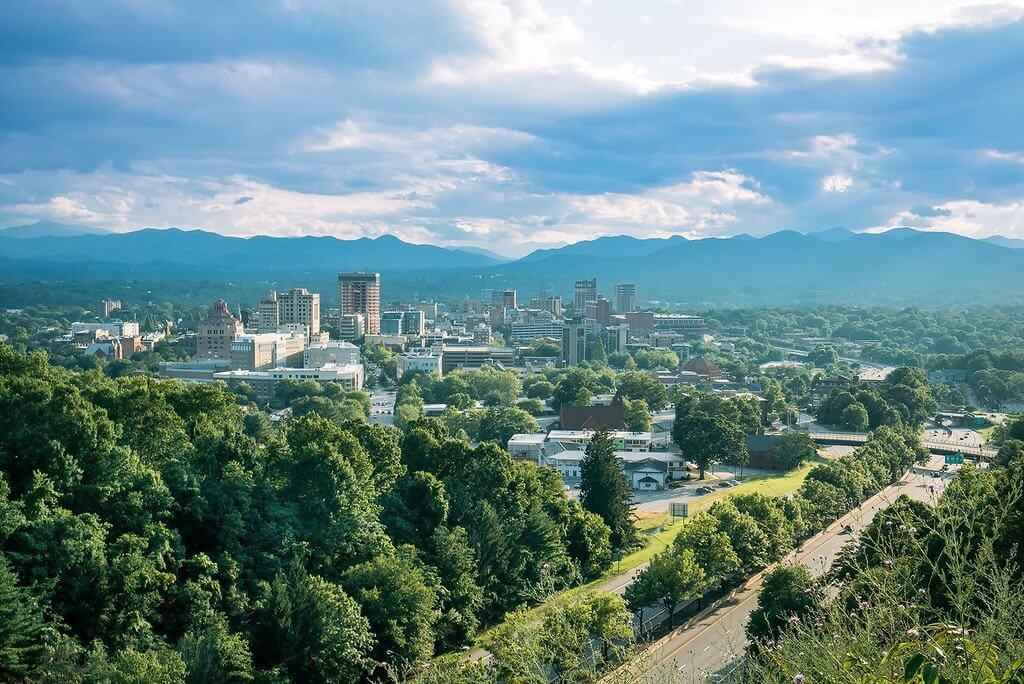 There are currently no tickets available for this event, but you can still make a donation. 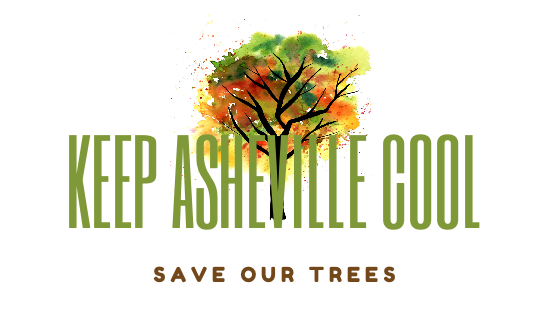 The City of Asheville has been a Tree City USA for nearly 40 years. Asheville GreenWorks has been instrumental in helping the City attain and maintain that status by mobilizing volunteers to plant and care for trees throughout its 47-year history.

As the city has grown and changed, the focus of GreenWorks’ tree work has evolved from a focus on beautification and greening to a more holistic approach to protecting and enhancing Asheville’s urban forest. With the rapid pace of development in Asheville during the last decade, along with increased local threats of climate change such as extreme heat and flooding, GreenWorks is charting an innovative plan to address climate change at the local level through protecting and enhancing the urban forest.

A group of volunteers formed the Tree Protection Task Force in 2017, under the auspices of Asheville GreenWorks, to advocate for protecting the trees that make up the urban forest of Asheville. Since that time, the Tree Protection Task Force has supported the City of Asheville's efforts to conduct a gap analysis, review the City's tree ordinances and conduct a study of the change in urban forest canopy cover over a ten-year period.

Armed with this information, the Task Force will launch the Asheville Climate Action Initiative and the Cool Green Asheville campaign to address the steady decline of our urban forest tree canopy and advocate for greater green infrastructure in Asheville. 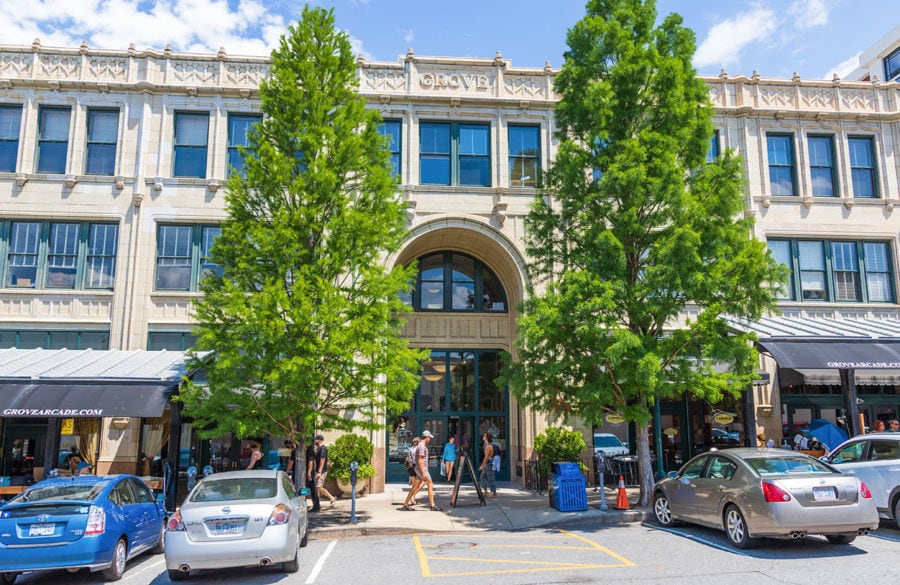 Climate Change and Asheville's Urban Forest will take place at AB Tech in the Ferguson Auditorium. (Access the Campus Map here.) The event will open with a networking reception with complimentary food courtesy of Whole Foods 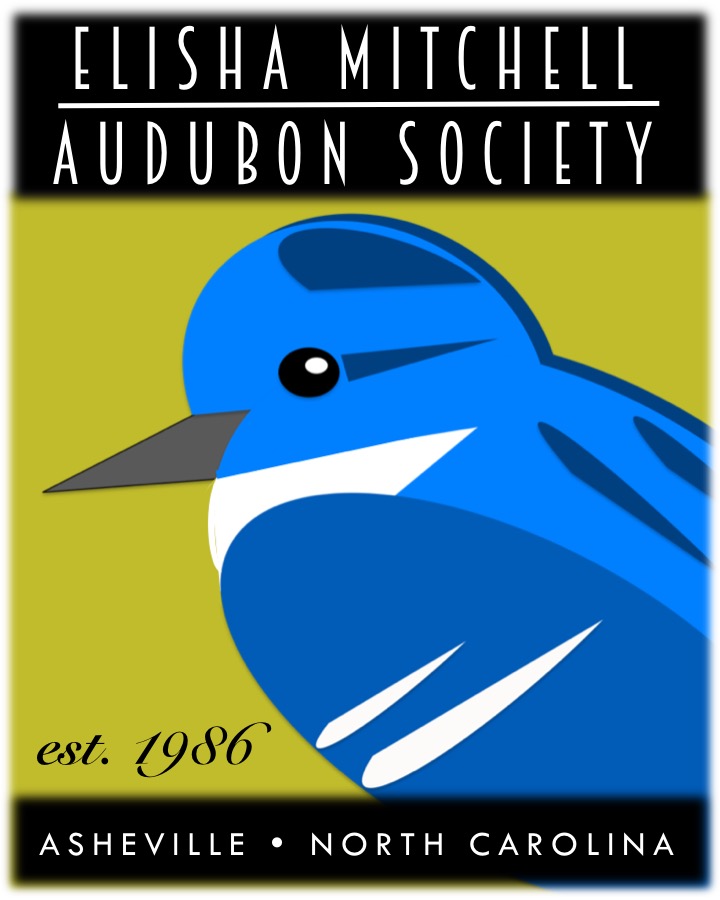 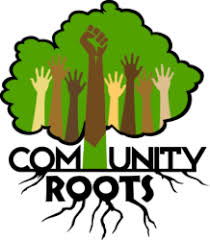 You can support us by making a donation!